Jacksonville Doctor From Iran Wants Others to Have Same Opportunity

Find A Location Nearest You!

Jacksonville Doctor From Iran Wants Others to Have Same Opportunity

Dr. Saman Soleymani, now the CEO of Avecina Medical, said if it weren’t for Lutheran Social Services of Northeast Florida, he would not be where he is today. He’s raising money for the organization to help Afghan refugees as they rebuild their lives in America.

Numerous Afghan refugees -- many children -- have risked everything to escape. The images hit close to home for Soleymani, who fled with his family from Iran to the U.S. in 1987 when he was only 12 years old.

“I was born in Iran, and my parents left the country for almost similar circumstances,” he said.

Soleymani explained that the nonprofit helped his family members get on their feet. It has helped refugees resettle in Jacksonville for more than 40 years.

“It was Lutheran Social Services who helped set us up, pay for the first three months of our rent, enrolled my brother and I in school and helped my mother find a job at Baptist Medical Center,” he said.

Now, Dr. Soleymani said it’s his turn to give back, or pay it forward.

He and the co-owner of their medical practice, Dr. Dimitri Model -- who also immigrated to America and benefited from the program -- have donated $10,000 to the organization. They created a GoFundMe that has raised more than $20,000.

When asked what motivated him to give back, Soleymani said: “It’s me remembering my childhood, the anxiety I had coming into this country -- again, not knowing the culture. Not speaking the language and just that uncertainty.”

Soleymani said the organization is preparing to help up to a hundred Afghan families who are expected to come to Jacksonville within the next few weeks.

“There are doctors, IT engineers, nurses and police officers within that group that is coming here,” Soleymani said. “And I want to show them how kind America is.” 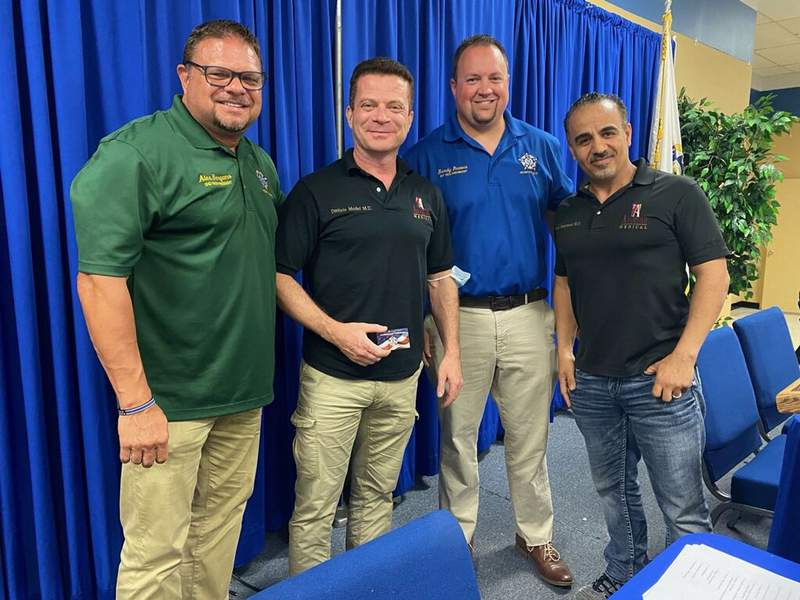 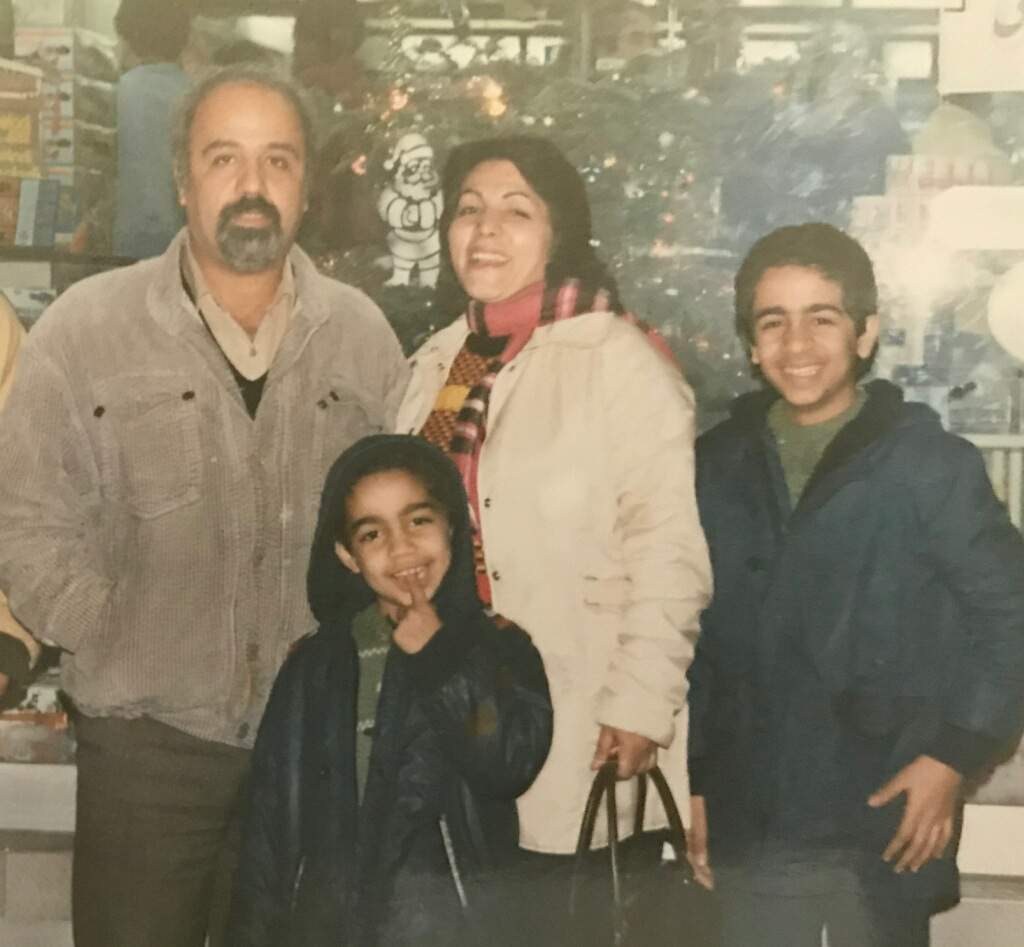 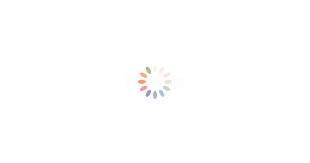